Stencila is proud to be sponsoring the Docker Containers for Reproducible Research Workshop (C4RR)!

The Software Sustainability Institute’s Docker Containers for Reproducible Research Workshop brings together researchers, developers and educators to explore best practices when using containers, not only Docker, and the future of research software with containers. Docker Containers for Reproducible Research Workshop (C4RR) will take place from 27th to 28th June 2017 at Cambridge.

Containers, specially Docker and Singularity, is the hottest topics at the moment for reproducible research. What impact does the use of containers have on research, how can researchers benefit from them and make their research more reproducible? The Software Sustainability Institute invites all members of the research software community to explore and discuss these and other questions at C4RR.

Containers refers to a server virtualisation method that is lighter than virtual machine what allows a quicker launch time for applications and more concurrent instances running on the same server. Researchers currently use Docker, one of the container implementations available on the market, to package the software used in their research so other, including their future self, can reproduce the computational environment used in an experiment. Another scenario where researchers are using Docker is when some software libraries aren’t available on all operating system so users can rely on containers to launch the software in less time than it makes to make a cup of coffee! A third scenario is when researchers do high performance computing on clusters. Each machine of the cluster needs to have the software installed and as demonstrated by some researchers and HPC research software engineers the use of containers, such as Singularity, is a great time saver.

Thanks to the Software Sustainability Institute for organising the workshop and to Microsoft Research for also sponsoring the event.

Very cool. Great to see this kind of support!

@nokome, will there be an event report of what happens there?

Sure will, I’ll be posting during the week - I’m also going to the Containers for HPC workshop (https://rse-cambridge.github.io/hpc-container-workshop/) the days after C4RR!

Sure will, I’ll be posting during the week - I’m also going to the Containers for HPC workshop (https://rse-cambridge.github.io/hpc-container-workshop/) the days after C4RR!

Excited to see it! Interested to see the reception to Stencila!

C4RR was a really interesting couple of days hearing from people from a diverse set of disciplines about how they are using containers for reproducible research.

I gave a presentation on Stencila - a brief background and how we are using containers to help move toward the long standing community vision of a reproducible workflow from article inception through to publication. Slides are available here.

Great event to get ideas and feedback on where we’re heading. Thanks to all the organisers! 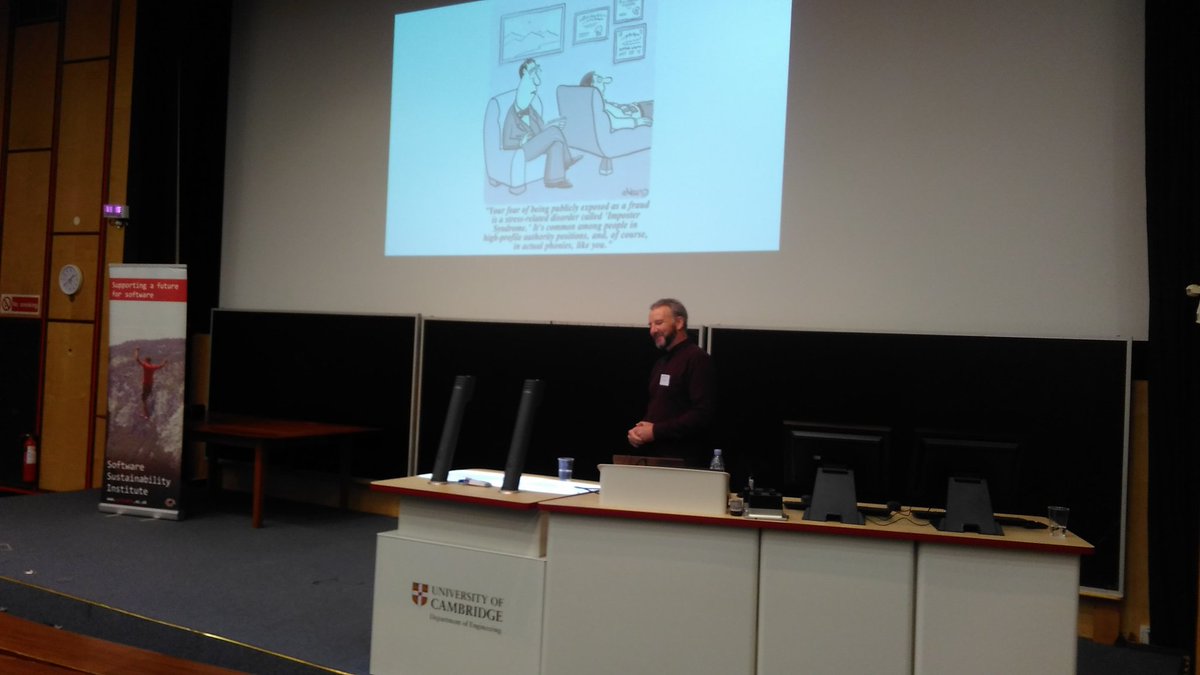 @NokomeBentley @stencila GUI provides nice interface to code and prose, but underneath it all is a nice markdown format... (with some extensions)

@NokomeBentley @stencila Woah! The grid interface for @stencila looks neat. Imagine a spreadsheet with ability to enter R expressions in it. github.com/stencila/deskt…